Starting with the midday hours, the visiting teams from Farber Hebrew Day School (Southfield, MI) then from Cooper Yeshiva High School (Memphis, TN) and finally from Katz Yeshiva High School of South Florida (Boca Raton, FL) arrived to Flatbush.  After dropping off their luggage, they headed out for their first taste of kosher Brooklyn – literally – as they turned rifght out the doorway and down Avenue J for lunch.

The event kicked off as it usually does, not with sport but with hesed.  The members of all four participating programs joined with many of the Yeshivah of Flatbush students and the school’s eminent Dean of Students Rabbi Naftali Besser in welcoming members of the nearby Yachad group in singing, celebration and good food. 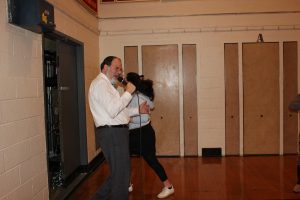 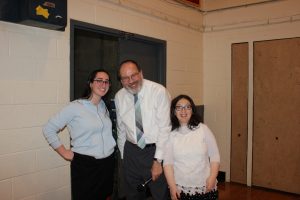 According to the organization’s media outlets, Yachad, The National Jewish Council for Disabilities is a thriving global organization dedicated to addressing the needs of all Jewish individuals with disabilities and ensuring their inclusion in every aspect of Jewish life. the organiozation’s diverse services include, but are not limited to: social programming for all age groups; counseling services for individuals and families;  weekend retreats; extensive parent support services; sibling services; vocational training and job placement;  professional advocates and case managers; summer camps for members of all ages;  special needs yeshivas; shabbat programs; Day Habilitation programs; Israel Birthright trips for persons with mobility and/or special learning needs; social skills development; lobbying for pro-disability legislation on the local, state, and federal levels; high school and university leadership program. 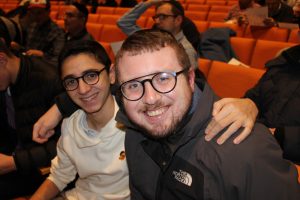 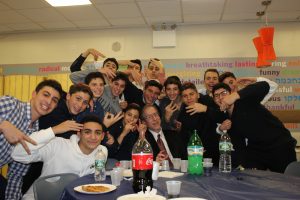 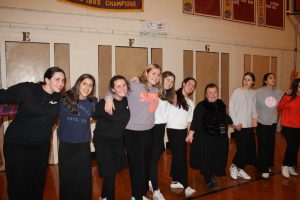 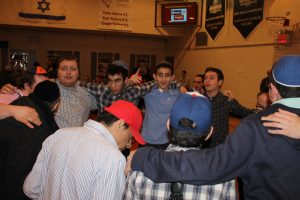 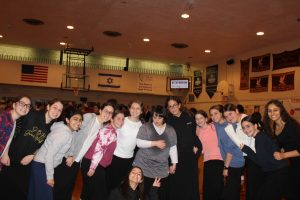 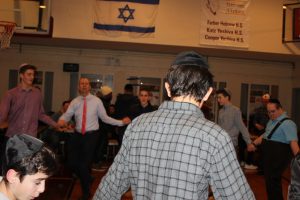 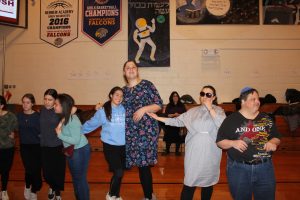 After spirited singing and dancing in the Flatbush Main Gym, the Yachad folks departed with full bellies and ear-to-ear smiles.  With the good feelings still in the atmosphere, it was time for basketball to take center court, and the games of the 2018 Hausdorff Tournament were underway.

Game one saw the two southern schools face off against each other.  The Cooper Maccabees jumped out to the early lead with the first points of the game scored on their opening possession.  But from that point on, the Katz Storm took control.  they build a 20-point lead by halftime.  Cooper found some rhythm in the second half, but Katz pulled away, recording a 52-16 opening game victory. 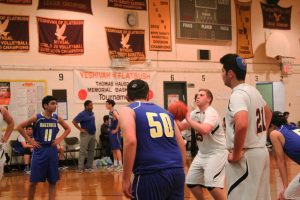 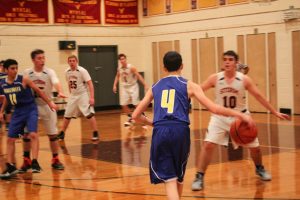 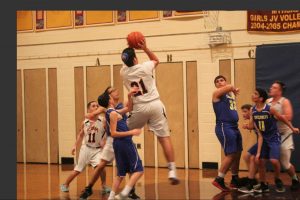 Flatbush and Farber faced off in the nightcap, and Farber’s Joseph Goldman put up the first points of the game, scoring on a breakaway after the Fire forced a Falcon turnover.  But like the early game, it was not long before the Falcons were on the board and in control.  Flatbush built a double-digit lead by halftime, ultimately securing the 60-43 opeing round win.  Flatbush was led in scoring by Morris Chaaya’s 10 points and Judah Regev’s 8 points. 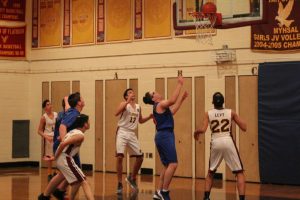 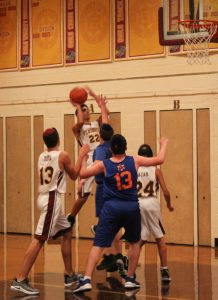 With Hausdorff SWAG in hand, the members from each team went off to their host families for a night of rest.  Hausdorff 2018 was in gear, with so much more to come!