The Flatbush 8th and 6th Grade Boys Basketball Teams took both games of a doubleheader with the Barkai Suns on Sunday afternoon (1/6/19), with the 8th Graders taking the opener by a wide margin while the 6th Graders had the fans on the edges of their seats as they withstood a late comeback by the Suns to prevail in overtime for the 2-point win at the YoF Elementary School Gymnasium in Brooklyn, NY. 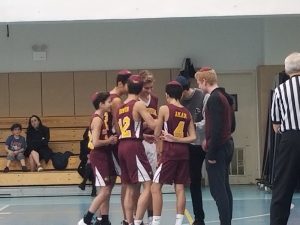 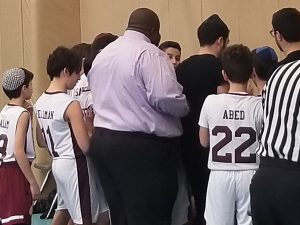 The 8th Graders opened the day’s activities with a rematch against their Barkai counterparts.  the last time the two teams met, Barkai stayed close with the Falcons for a while.  This time, Flatbush pressed their advantage inside, and Barkai could not contend with it.  Danny Hanan controlled play in the lane at both ends of the court, and ended up leading all scorers with 13 points on the day.  Hanon’s teammates clearly benefited from his inside presence as well, with Sammy Benun finding open lanes to the basket and Ben Falack also filling the hoop from inside the lane.  the Falcons also got a lift from Joey Levy who seemed to regain a little of his outside scoring touch, something the coaches worked on with him the last practice, and the practice clearly paid off. 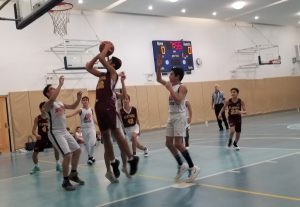 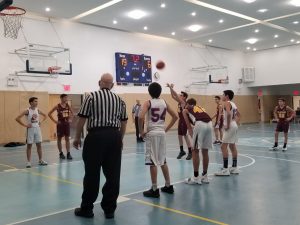 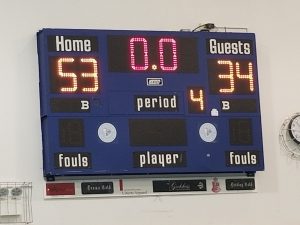 Flatbush extended the lead in the second half to pull away towards a final score of Flatbush 53, Barkai 34.  The coaches were pleased by the overall play, but the team again struggled from the foul line, hitting on only 4 of 11 chances.
The 6th graders took the floor next, and for as disparate a score as there was in the opener, this contest would be equally close. 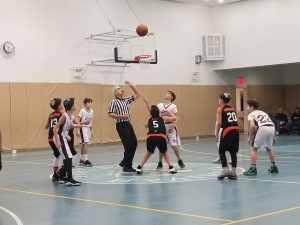 It was clear from the outset that this would be a tough battle, as the teams basically traded baskets all afternoon long, with neither team able to build a large lead.  As the game grew late in the fourth quarter, Flatbush build a small cushion of four points with one minute left in regulation.  It seemed like it would be enough, but Barkai came back with four unanswered points to tie the game, sending it into overtime. The extra period was equally as close as the entire game had been, but when it mattered most, Flatbush scored the final basket of the game, securing the overtime win by a score of 37-35. 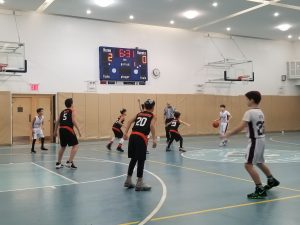 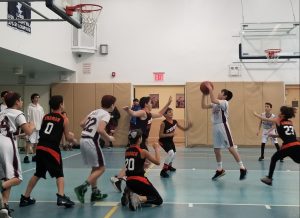 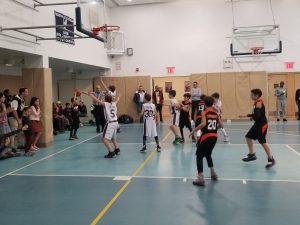 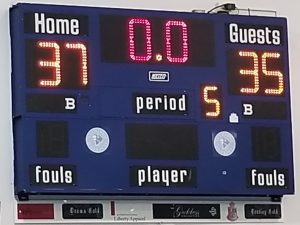